Women tend to dress more conservatively for this surprising reason 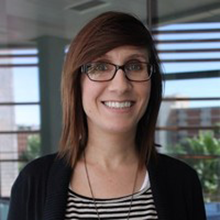 Danielle DelPriore of the University of Utah and Hannah Bradshaw and Sarah Hill from Texas Christian University had 120 heterosexual women read a short story about a young woman who is preparing for a job interview with a male manager. Half of the participants read a version of the story in which the woman, Melissa, wore makeup to her interview. The other half read one in which Melissa didn’t wear any makeup.

The makeup group found Melissa to be “fake, manipulative, selfish, and trying to get ahead at all costs” on a seven-point rating scale, but this was only a half a point more than the other group rated her.