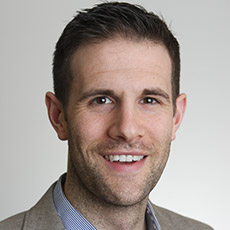 The 2019 Early Career Paper Award from APA, Division 7 (Developmental Psychology) has been awarded to Lee Raby for his paper entitled “The legacy of early abuse and neglect for social and academic competence into adulthood”.   The paper evaluated two competing theoretical models of the consequences of early experiences of abuse and neglect: one model assumes that the harmful effects incrementally fade as individuals develop and the other model assumes that the effects endure into adulthood.