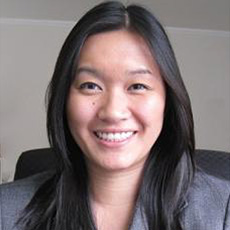 “In general, people like to think that the system they live in is fair,” reflects Jackie Chen, a social psychology professor at the University of Utah. System justification — the human tendency to accept or defend the status quo, even if it’s damaging — is at work.

However, Chen says, “Democrats — liberals — are more open to the idea of systemic unfairness. Republicans also care deeply about fairness but see it more like interpersonal fairness. I think if you asked the question, ‘Is it unfair to deny someone a job based on their race?’ you would have less of a partisan divide,” she said.