Andrea Wolfe-Clark was promoted to the rank of Major in the United States Air Force.  Andrea is also a graduate student in the Clinical Psychology program. 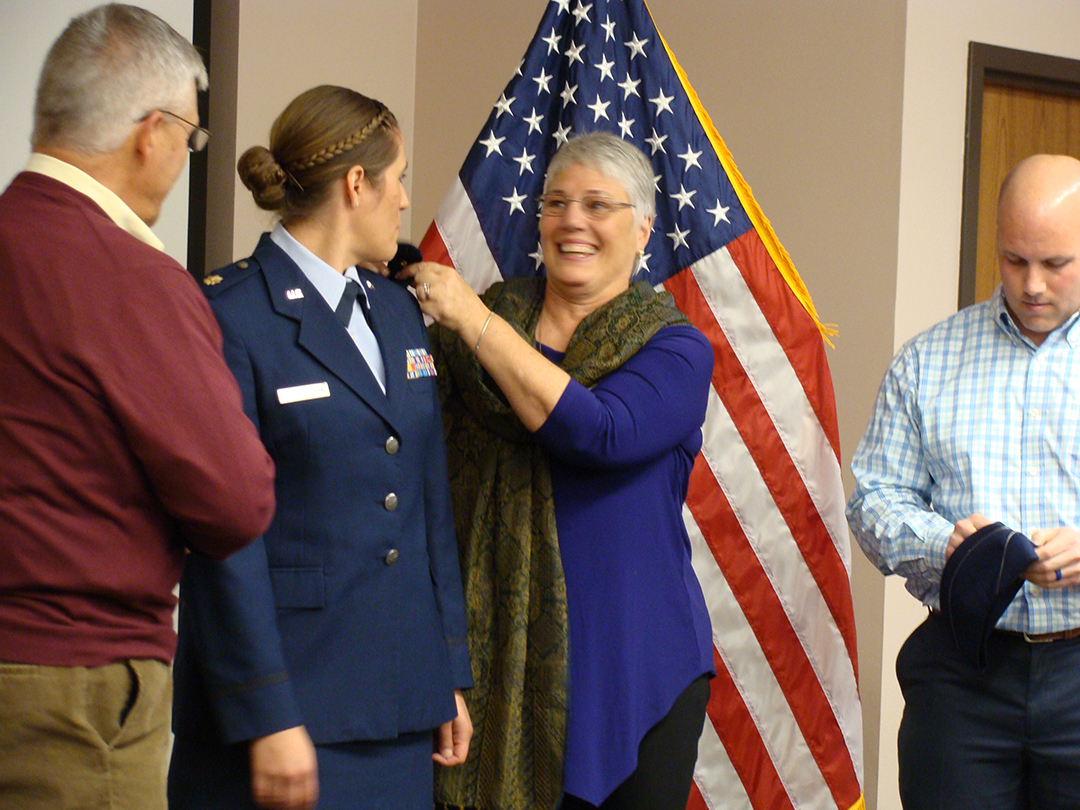 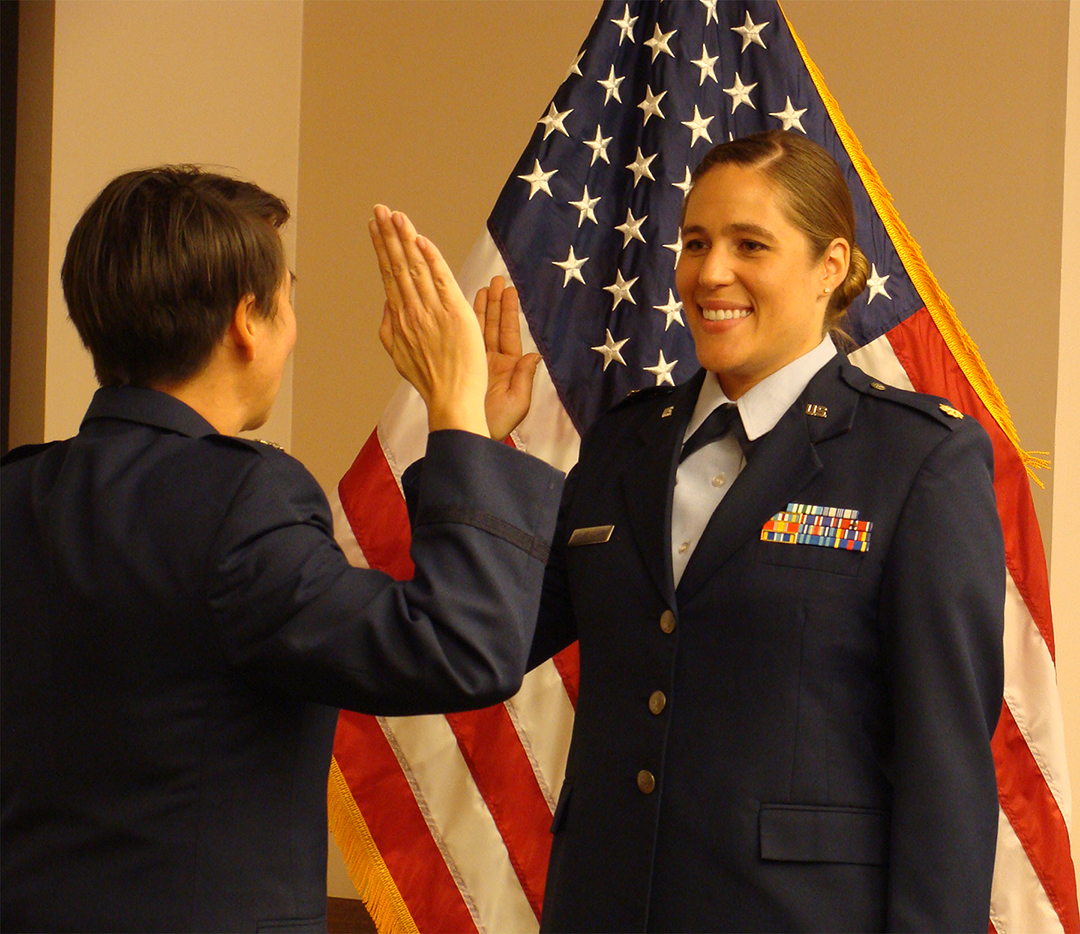